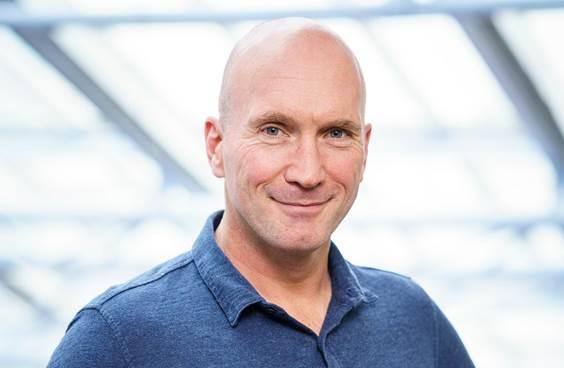 In his new role, Peter de Vin will head and set-up a new Huisman business line dedicated to operate in and develop the geothermal energy market with an initial focus on the Netherlands. Martijn Reissenweber will take over all responsibilities related to Huisman Services with full support of Peter de Vin where needed during the initial transition period.

Martijn Reissenweber has been working for Huisman since 1995 and fulfilled various positions within the organisation since then. For the past 10 years he held the position Global Manager Installation, Commissioning & Testing, since 2016 his responsibility additionally included Control Systems.

Huisman CEO Theo Bruijninckx: ‘we are fully confident that Martijn brings all required knowledge and capabilities to fulfill his new role and to assist our clients in their daily operations. We wish both Martijn and Peter every success in their new positions and trust that this decision will positively contribute to Huisman’s future’.