Today Huisman announced that David Roodenburg, third generation of the Roodenburg family within the company, has been appointed by the Supervisory Board to become the new statutory CEO of Huisman. His father, Joop Roodenburg, has built the company from a regional player to a reputable multinational - a leader in heavy construction machinery. Joop Roodenburg is currently active as President, after he had appointed Theo Bruijninckx CEO in April 2018, with the objective to prepare the company for the next generation. Theo Bruijninckx will remain active in Huisman in his role as the company’s CFO. 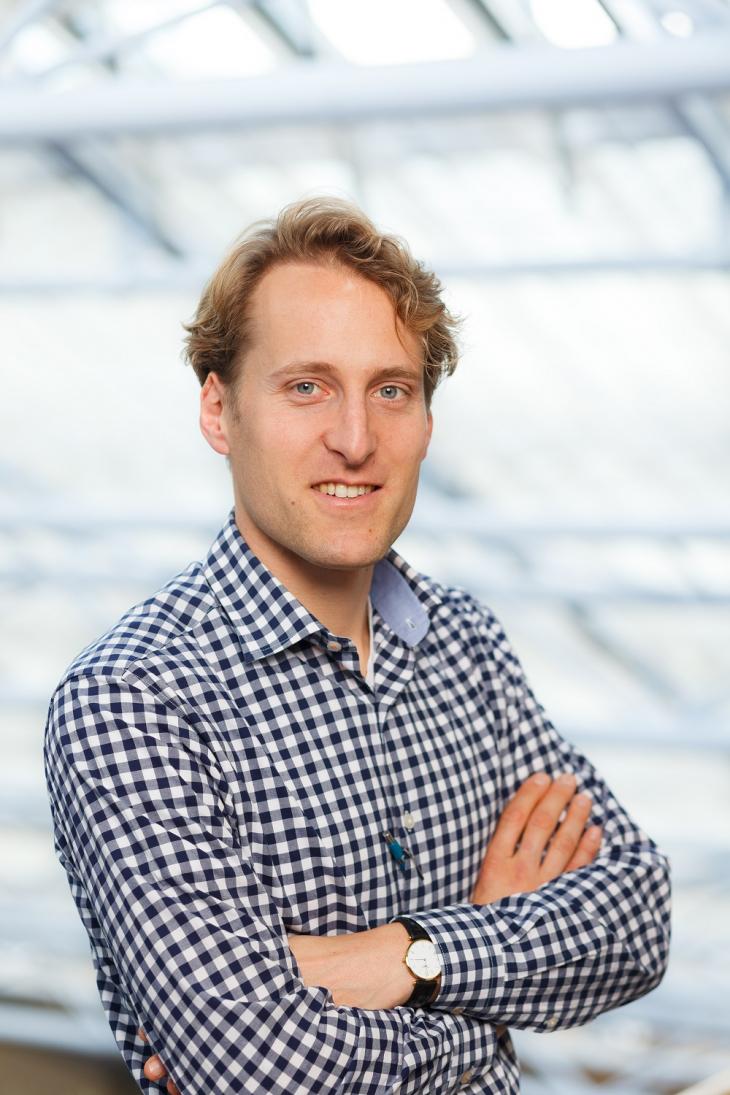 Since 1980, Huisman has been owned and led by the Roodenburg family, growing from 20 employees to 2,000 to date. Joop took over from his father Ies Roodenburg in 1990.

Jaap Korf, Supervisory Board Huisman “The Supervisory Board highly appreciates the way in which Joop Roodenburg has led Huisman to the technical world player it is today. It is a privilege that the next generation Roodenburg also wants to dedicate its talents to Huisman. Both children have positively chosen for the company. David Roodenburg now as CEO and Charlotte Roodenburg being responsible for New Build Sales. As part of the transition, David Roodenburg will continue to lead Huisman in close cooperation with Theo Bruijninckx. We wish David all the wisdom and energy to move the company forward and we will assist him with advice.”

David Roodenburg, CEO Huisman: “Huisman is a very precious team of skilled people that, together with loyal clients, can make audacious ideas come true. Huisman’s reputation has been built by decennia of hard work and enormous trust from our clients. The company is fortunate to use its reputation to, for instance, reduce greenhouse gas emissions, helping accelerate the transition to renewables, as well as significantly reducing fossil fuel extraction emissions. I am very proud to take this position and to fulfil my grandfathers’ wish to succeed Joop as the companies end responsible. Also, I would like to thank Theo for keeping the company safe during the last turbulent years and look forward to our continued cooperation.”

Charlotte Roodenburg, Manager Sales Huisman: “Over the last years we have been building on a solid, more structured and future proof foundation for our company. The decision of my father to hand over the statutory management of the company to David and enter into an advisory role is the next step in this process. I am really proud of my brother, entering the footsteps of my father and becoming the CEO of Huisman. Being siblings in a company requires discipline and the decision to work together no matter what happens and to have each other’s back. In the last years, we have proven that we can and will work as a team, both together as well as with all of the employees. I look forward to continuing our cooperation and build upon the life’s work of my father.”

David Roodenburg (36), masters in Precision Microsystem Engineering (PME) and a bachelor degree in Mechanical Engineering at the Delft University of Technology, third generation in the company, became active for Huisman in 2008. He was responsible for the order intake, which led to the construction start and subsequent successful delivery of the Huisman Brazil facility. In 2013, he became Manager System Architecture, focussing on the transformation of concepts design into multi-disciplinary system designs. Early 2016, he moved into developing new businesses for Huisman, resulting in two major contracts in China. In August 2017, he became the Manager of the Tender engineering & Product development department, focussing on the future markets and vision of Huisman.

On 1 May 2017, Theo Bruijninckx (58), a Business Economics and Postdoctoral Controller graduate, joined Huisman as Chief Financial Officer and member of the Board, he was in addition appointed as CEO of Huisman in April 2018. He has extensive general and financial management experience as he worked for 24 years at Ballast Nedam.