Inspired by the trend towards larger drilling envelopes, we designed the Rotating Cantilever. Traditionally drilling derricks were moved between wells at a wellhead platform, by skidding sideways over the cantilever or by sideways skidding of the entire cantilever over the deck box.

By rotating the cantilever a very large drilling envelope is created with limited sideways movement of the center of gravity. This allows a larger drilling envelope at the same leg reactions, more free deck space, and simple deck interface and makes it suitable for retrofits. Further rotating allows for a larger envelope given the limited space between the aft two jack houses of a jack up. 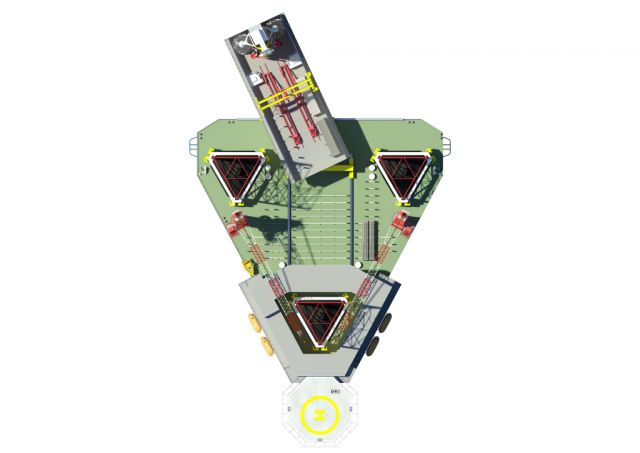 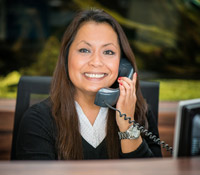 For further information, please contact our Sales Department at